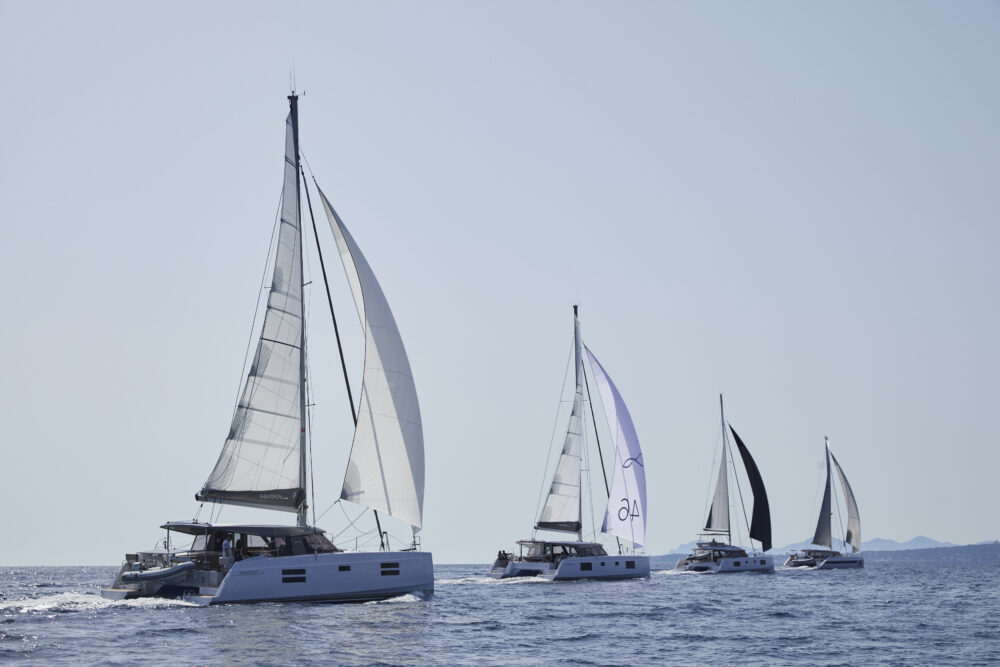 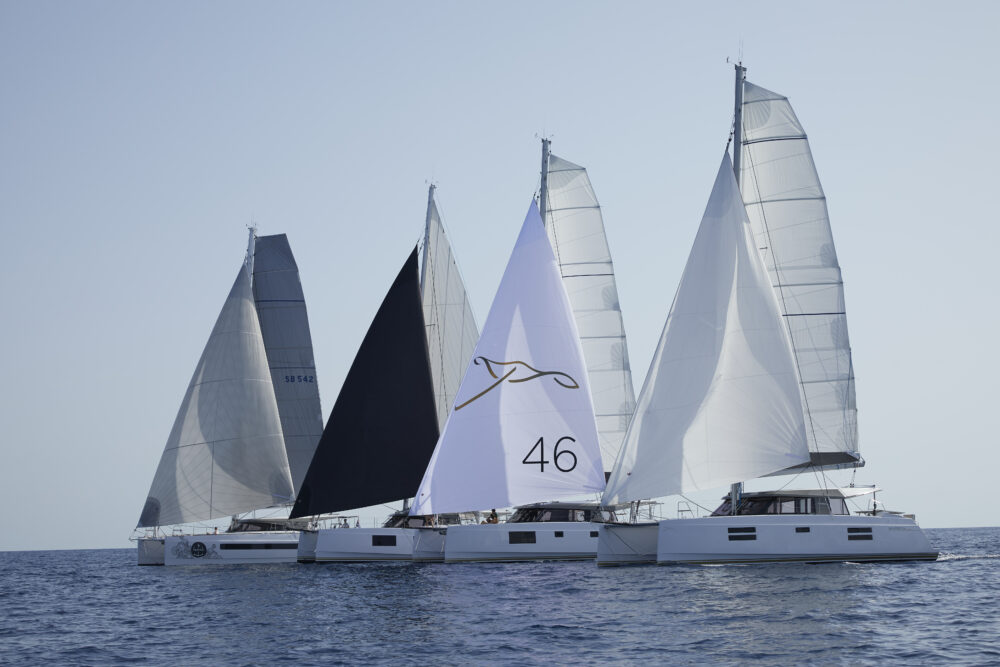 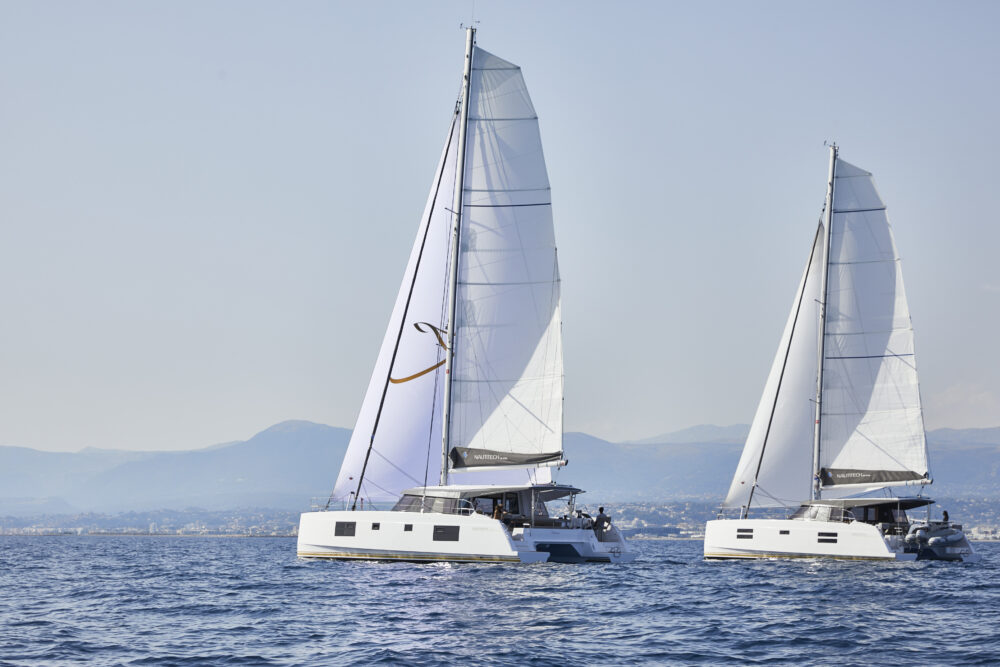 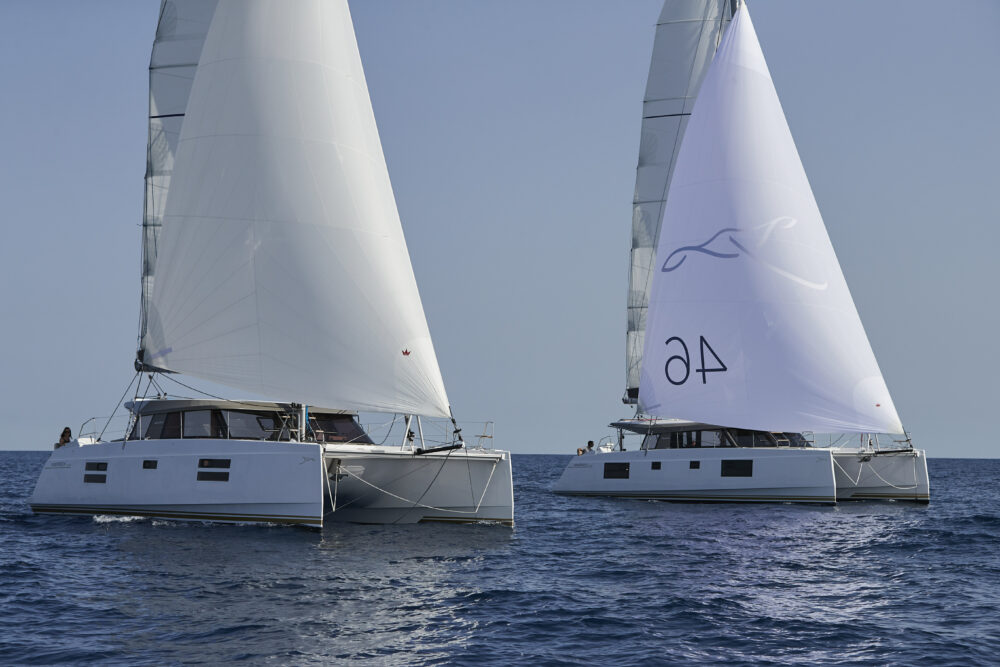 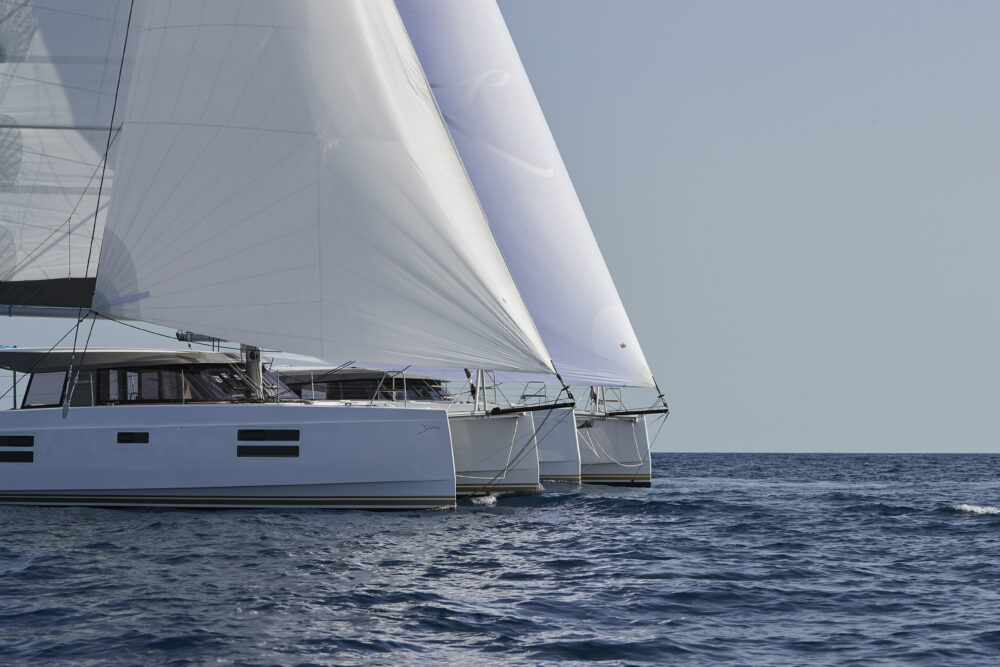 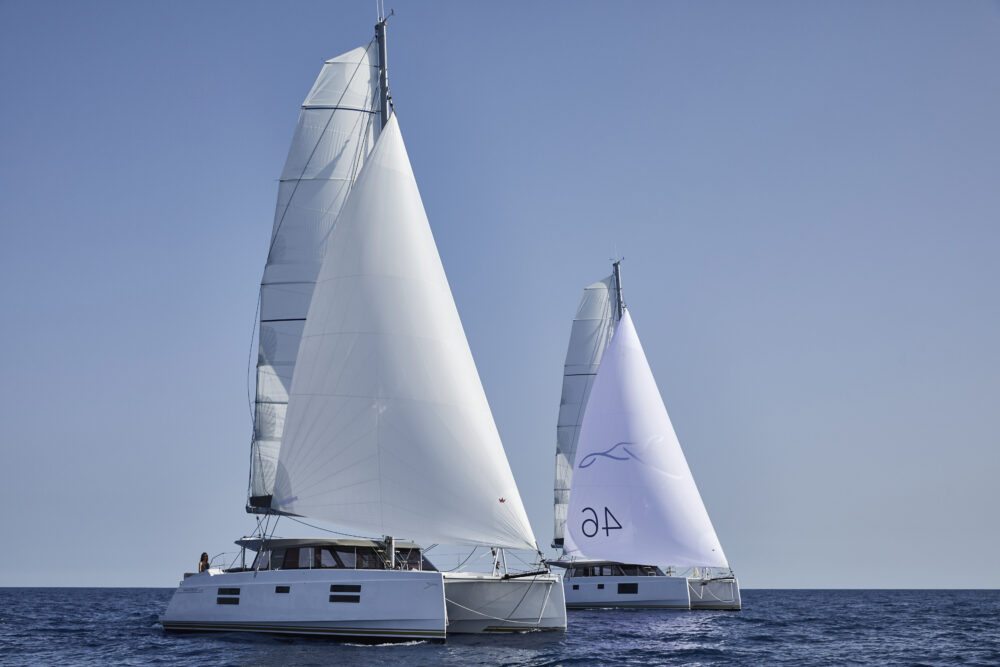 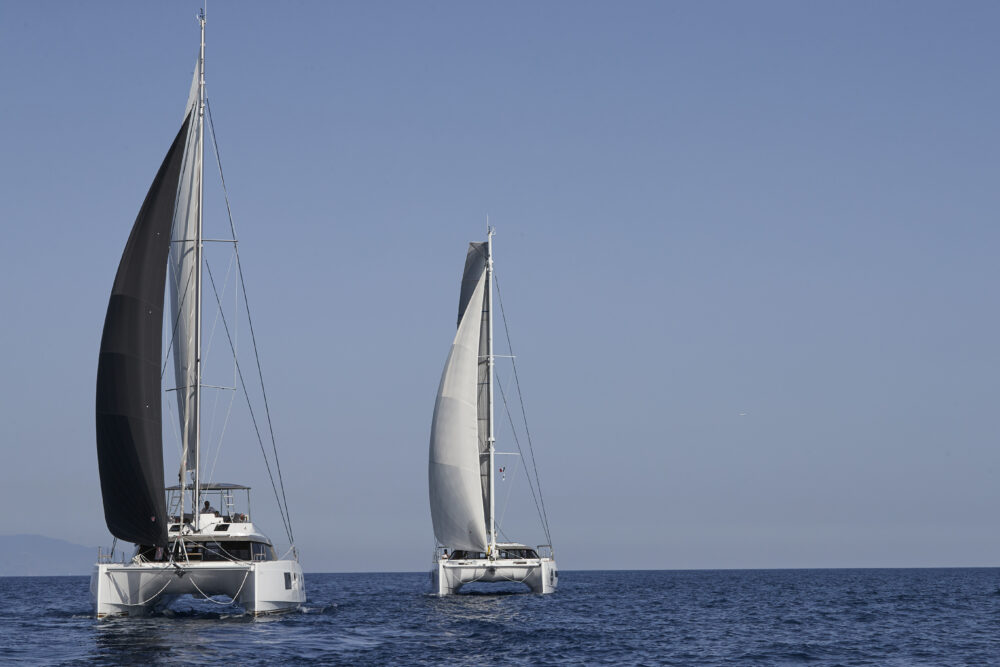 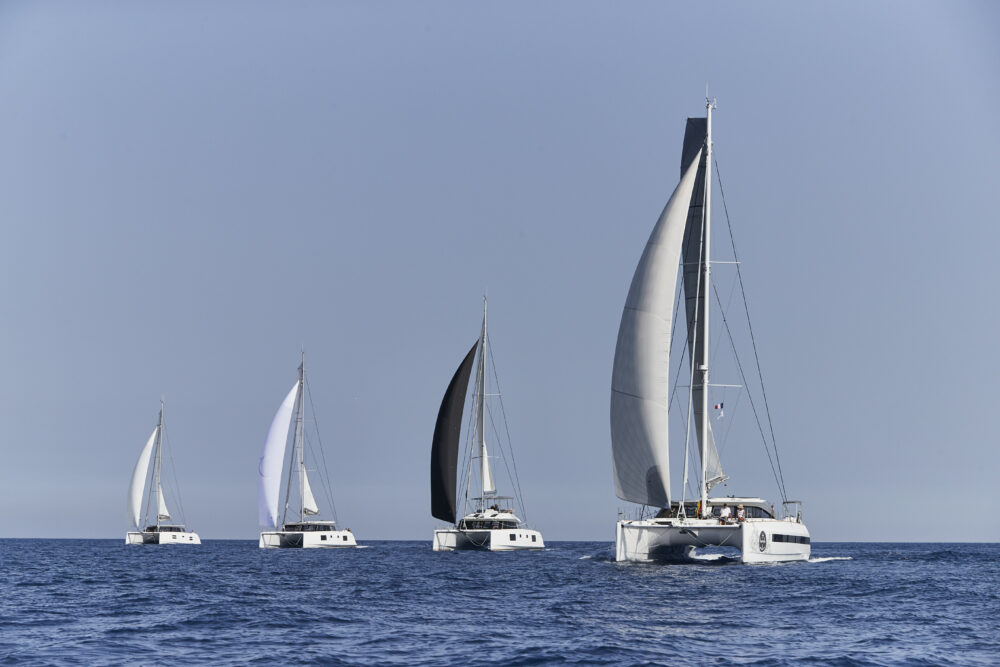 In Rochefort, on France’s west coast in the Départements Charente-Maritime, the Nautitech shipyard produces high-quality catamarans specifically oriented towards the demands of private owners. The Nautitech 40 Open and Nautitech 44 Open designs, constructed by Marc Lombard, will be handed over to the owners after completion in nearby La Rochelle.

Founded in La Rochelle in 1994, the shipyard successfully produced elegant performance catamarans that were particularly popular in the Caribbean charter business. Robust, prudent and service-friendly ocean cruisers of good quality were built, which coped very well with the often stormy Caribbean conditions. After the charter market was increasingly taken over by catamarans from large series, Nautitech repositioned itself in 2014 by merging with the traditional German shipyard BAVARIA YACHTBAU from Giebelstadt. The focus is now on seaworthy, high-quality, modern owner catamarans. All NAUTITECH designs offer excellent sailing characteristics, generous space concepts in which the cockpit and saloon merge into one living space, and light cabin layouts for comfortable on-board living on long journeys – that is what NAUTITECH CATAMARANS stand for.

NAUTITECH CATAMARANS now employs over 200 people and builds up to 80 ships a year.

Do you have questions or would like more information about NAUTITECH Catamarans?

is updated daily. For more information, please contact us.

And if your desire yacht is not listed, we will find it elsewhere.